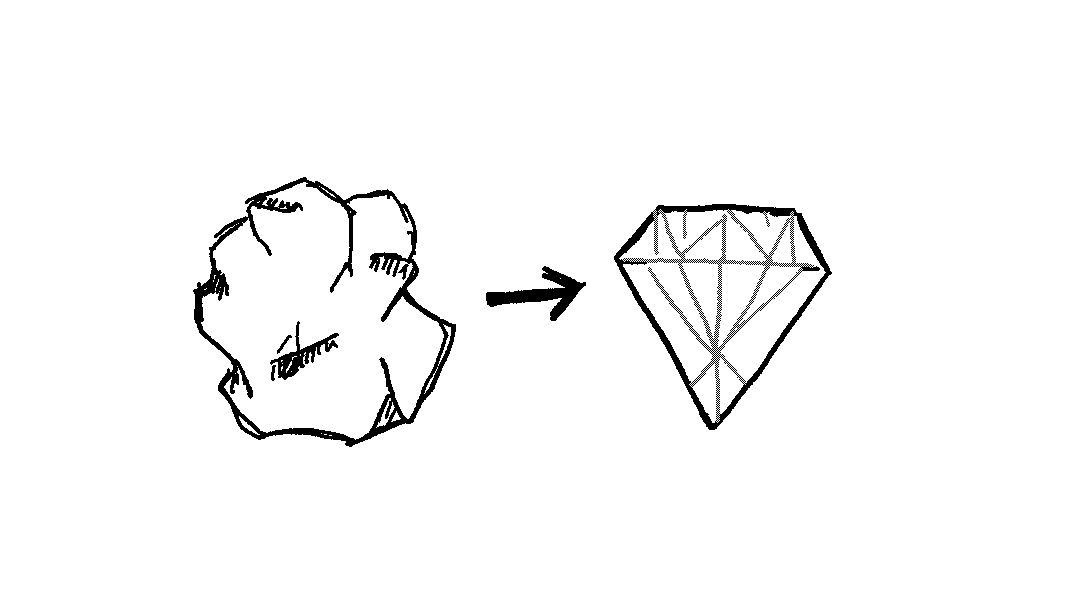 A little while ago, I finished reading a book called The Subtle Art of Not Giving a Fuck, which if I'm being honest, I approached because of it's title (and partially because of the "A Counterintuitive Approach to Living a Good Life" subtitle). My hopes were not high as I was not the type of person to read self-help literature, but I went ahead and read it anyways.

Well, and sometimes, misplaced profanity aside, I did not imagine this book would help me as much as it did - between the lines written by Mark Manson I found much reflection and parallels with my own life experiences. It actually helped me begin to understand that there were other ways of doing things as well as help steer my mindset towards a much better and happier place.

My newfound knowledge and it's daily practice helped me deal with my sometimes overbearing parents, getting fired, looking for a new job, standing my ground, traumatic childbirth and being a parent.

This was about 2-3 years ago. Since then, I tried my best to stand by certain principles I set for myself and advice given by the book. I have also heard the term "Stoicism" being thrown around, but never understood nor looked into what it means. About a week ago, before starting my morning walk I was trying to choose a good playlist to listen to. Spotify decided that I need to check out some playlists and podcasts, the first of which was Stoic Coffee Break. "Hmm, I've heard this term before" I thought to myself "might as well check it out now".

After about 3 episodes and well into my 3rd kilometer of walking, I realized - "The Subtle Art of Not Giving a Fuck", while not mentioned anywhere, is like a boiled down version of stoic principles in layman's terms! Not word for word, of course, but a lot of what is conveyed, turns out has root in stoicism, at least based on what I know now.

And so, every time I go for my 5km (or more) walk and listen to Erick Cloward explain something about Stoicism, I train not just my body but also my mind.

“Difficulties strengthen the mind, as labor does the body.”