0xFF / On creating a social network 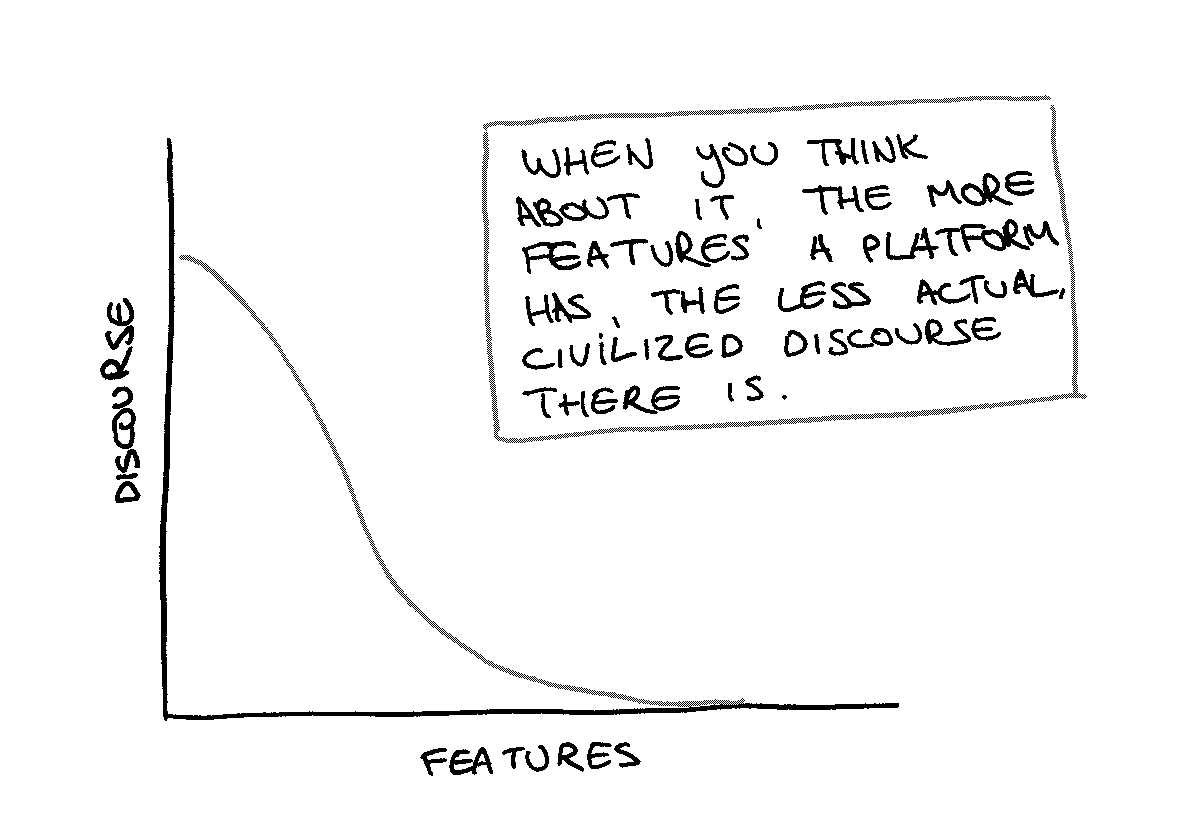 The solution was "simple" - create a social network of my own and try to incorporate what I myself would like to see in such a network.

Now, I'm no stranger to PHP having created quite a few small projects until now, but this was totally different. Here I would have to create something that multiple people can use simultaneously at least in relative comfort and security. Prior to starting, I actually got in touch with Lucian Marin the creator of Subreply hoping to open a discourse and learn from his experience and ideas of creating a "different" social network, alas, he didn't seem interested in sharing his knowledge.

The first step was to roughly understand a bunch of whats:

The point of this entire endeavour was not necessarily to come up with something revolutionary and never-before-seen, but rather to get some experience creating a piece of software of this complexity.

The main guidelines (I guess you can call them) or guiding principles of this project were:

I took some inspiration from things of the past: forums, shoutboxes, IRC and so on.